Tips for a proper filter placement

First step for a traffic analysis in GoodVision is to describe the scene by placing filters (LINEs or ZONEs) on the vehicle trajectories shown on the preview screenshot. By placing filters, you can define entries and exits on the scene, starts and ends of desired movements, identify approaches or areas of interest depending on the goals of your analysis. When the filter placement is ready, you can continue with drawing movements, creating events or defining complex scenarios.

During processing of a video, GoodVision Artificial Intelligence algorithms automatically extract all physical aspects of vehicle behaviour from the video footage and present them in a form of coloured trajectories for each object class. A proper scene description and a correct filter placement is thus an important prerequisite for a good analysis, as it influences the final results. Let’s have a look at some basic examples of the usage of filters.

Picture 1: Example of a possible scene description of an intersection

Initially, there are two basic filter types available for defining the conditions on the scene - LINEs and ZONEs. Both of them will filter out desired traffic but each of them has its specifics and recommended usage.

Lines are a great tool for traffic counting. They can serve as counting gates on entries and exits of all kinds of roads, intersections or roundabouts (single line movements). With lines, you can also define beginnings and ends of desired movements (multi line movements). There are some advanced metrics supported by line filters - time gaps, travel times and speed estimations. Lines are often used for getting total and average volume results or to identify peak periods in the traffic flows. Also, for certain movements consisting of 2 lines, the Smart Corridor function can be applied to gain the most accurate traffic counts.

Zones are square-like sections of a scene which you draw with four spacial points. They are intended to cover bigger areas than lines and enable other types of area-based metrics like occupancy times and traffic events more interesting for traffic modellers. That can be average occupancy times on parking lots, time spent on red lights or approaches to roundabouts or intersections. When used for counting, zones can be useful for less visible areas or cases of lower quality footage. But for traffic counting, lines are generally more suitable and easier to use. 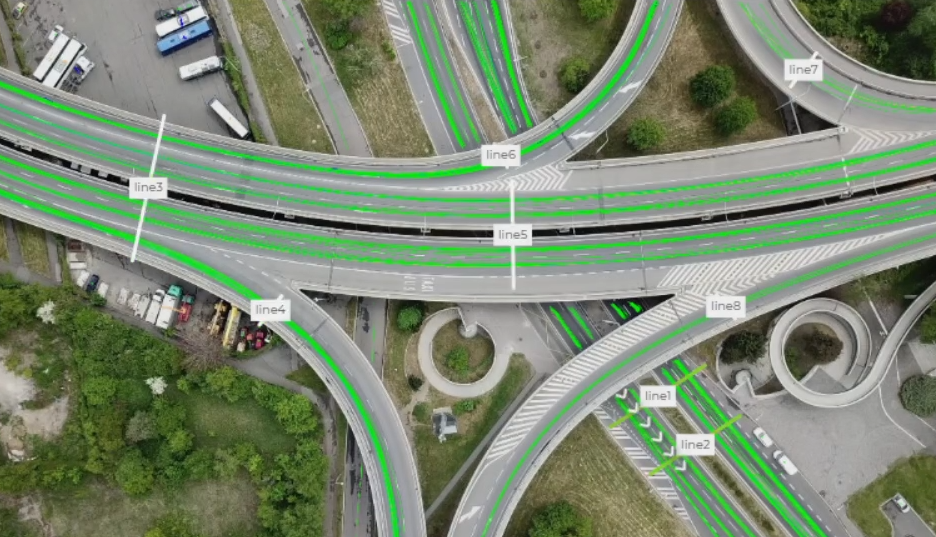 Picture 2: Example of line placement on a top-down drone scene

There are few essential tips to follow when placing the filters on your traffic scene.

Let’s start with the lines first. Most of the suggestions are valid in general anyway. 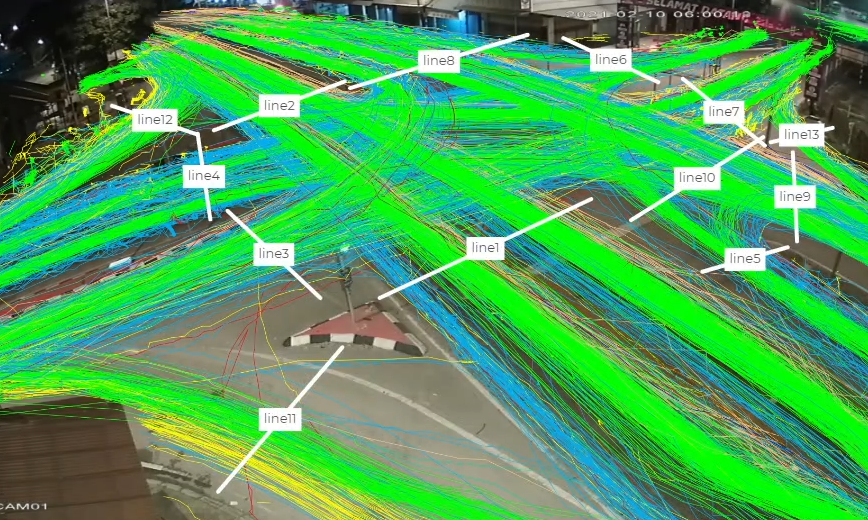 Picture 3: Example of a possible scene description on a more complicated intersection

A few tips for zone placement 📐

Zones are intended mostly for area-based analyses like occupancy times and conditions like stop events, delays, etc. They can still be used for counting under some specific circumstances just as in areas far away from the camera, places with obstacles in the view or where a line filter would be inappropriate for any reason.

Do not place zones randomly and try to choose the location according to what you are searching for. When placing zones remember that the zone should have an entry and an exit to report some advanced results. For a simple counting, all objects in the zone area will be reported but for some other metrics, objects starting or ending their tracks inside a zone would have missing entry and exit times. Also stop events are reported only for vehicles which have initially entered a zone.

For that reason try to avoid placing a zone starting from the edges of the scene or catching too big areas. And remember that when a movement is created only for one zone, there is no information about directions in that area. 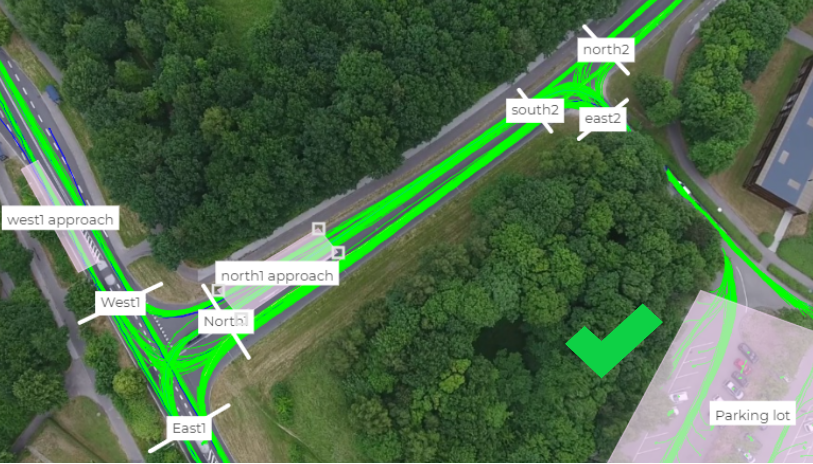 Picture 4: Example of a scene description combining lines and zones

💡 The better the filters will reflect what is really going on on the scene, the better results you’ll get!

Sounds a little bit complicated? Let's go through it step by step together in the following video tutorial: https://www.youtube.com/watch?v=o4-v_FNbIYU.