How A+S Ukraine mastered the large scale projects with GoodVision

Written by Viktoriia Bouckova
Updated over a week ago

A+S Ukraine is the first transport planning and modelling company in Ukraine. Since 2005, they have implemented more than 100 mobility projects in their region. A+S is approached for assistance in transport projects regarding the calculation of probabilistic scenarios. They are also developing Sustainable Urban Mobility Plans, optimizing and organizing transportation and pedestrian traffic, providing project visualization and many more.

A+S dedicates tremendous amounts of time to calibrate traffic models for municipalities. After expanding the company and recruiting 90% of new employees, it become a necessity to optimize costs and time efforts on manual traffic counting as well as to scale to more complex projects. This wasn't possible with manual traffic data collection from the video footage as was done before.

That is the point when A+S director Dmytro found GoodVision during his research on the latest technologies that could facilitate their workflow. After comparisons with alternative products,  A+S evaluated the GoodVision Video Insights platform as the most suitable, complex and thorough product that can satisfy their needs. 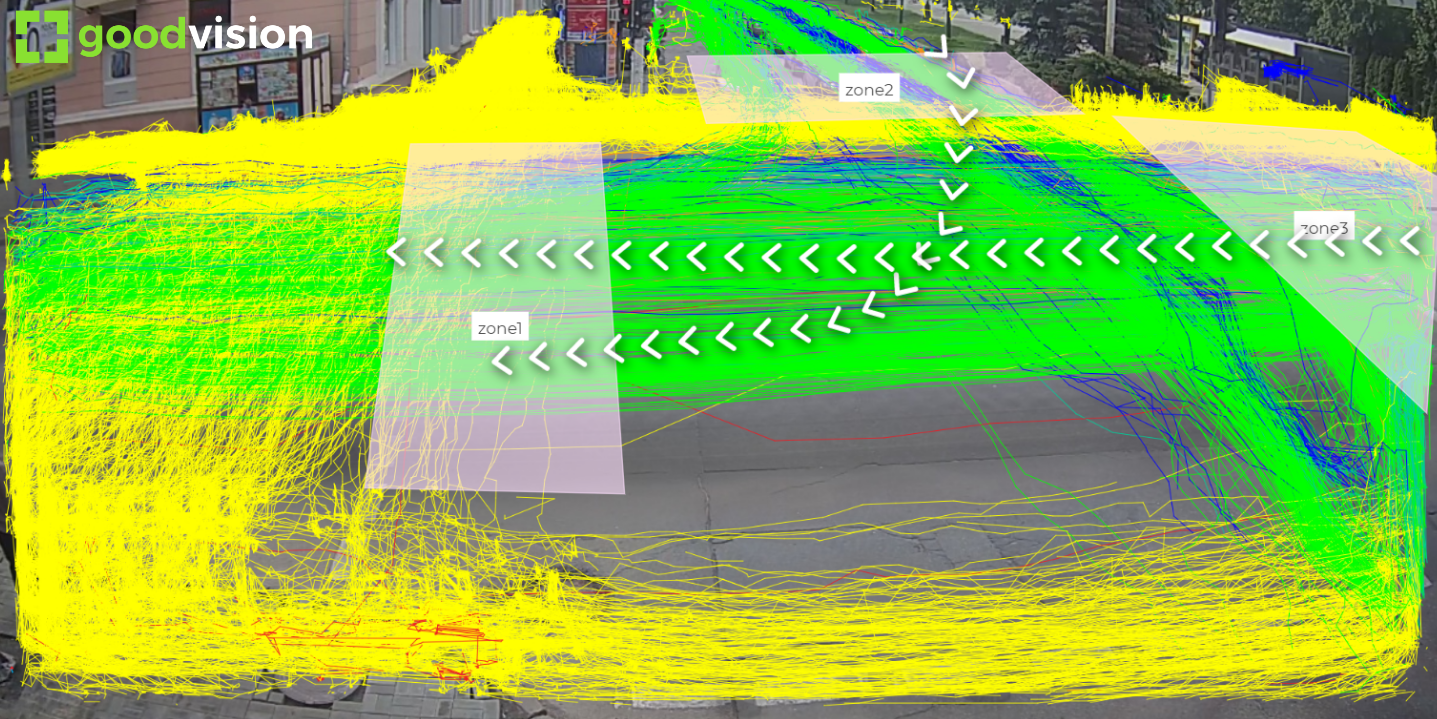 Drivers for a change of traffic analysis method

The user experience of GoodVision platform was one of the main justifications to use it widely. The platform is so intuitive that even non-English speaking users who aren't orientated in traffic engineering can utilize it without any problem. The wide spectrum of the analytical dashboard widgets that are offered, especially the object distribution, as well as very practical reports, caused major time cut down of the staff.

On the other side of the road, there was GoodVisions’s proactive approach during the activation phase and the actual project. Customer support provided initial setup, feedback and tips and tricks on how to use the platform for the most accurate results to make the on-boarding even easier. After adopting Video Insights into their daily use, A+S Ukraine became one of the most skilled users the platform has (note by the author). There is a dedicated expert for Goodvision Video Insights platform in the A+S Ukraine organization - Oleksandr who is the key person conducting the analysis on their projects.

“What we communicate to our clients is that we use high tech technology which gives us more trust. More trust in results. It improved our reputation in the business.”

The kick-off project of A+S together with GoodVision was the city of Dnipro with a population of 1 mln. Dnipro provided multiple traffic cameras which needed to be analysed for the future strategic mobility planning and calibration of the transport model of intersections and highways in the city. A+S's team in conjunction with Oleksandr was able to do the analysis with GoodVision for a fraction of time and resources. Data obtained from the analytics in Video Insights were a perfect baseline for further use in PTV Vissim by A+S's experts.

Above all, the most important benefit Goodvision brought to A+S Ukraine has skyrocketed the trust of their clients in the data they seize. Altogether A+S Ukraine and GoodVision look like a perfect match and intending to extend the cooperation, especially on the large scale projects where GoodVision offers irreplaceable advantages.

“To us, GoodVision Video Insights is by far the most advanced solution offered on the market.” 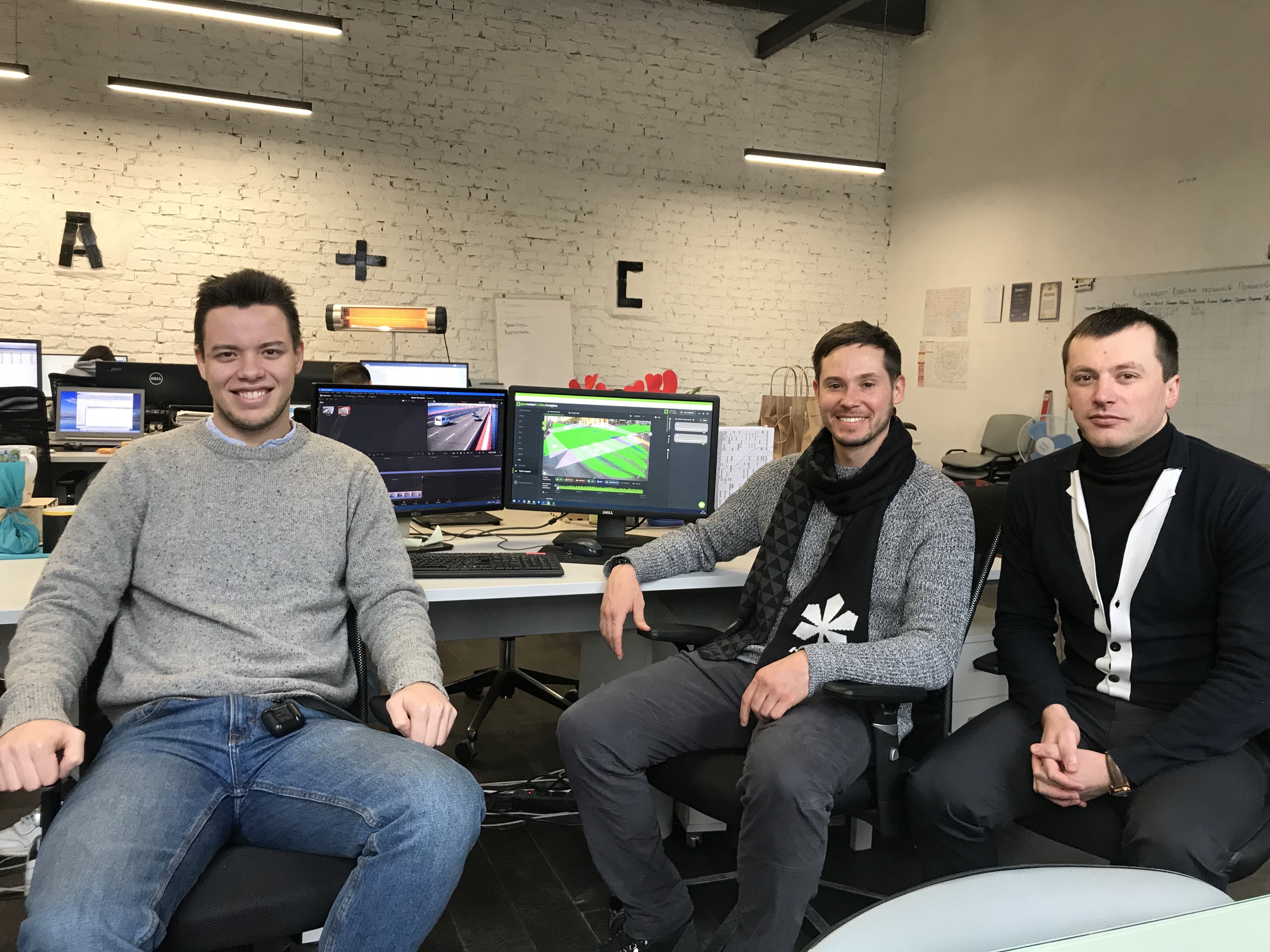